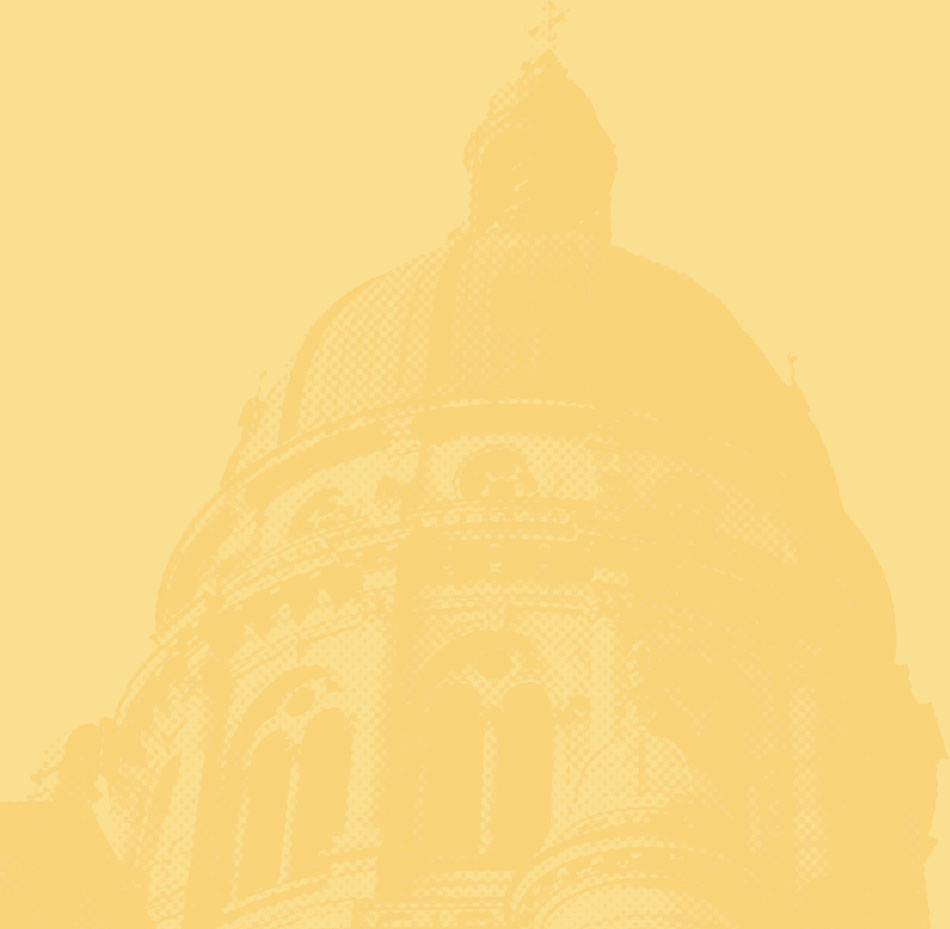 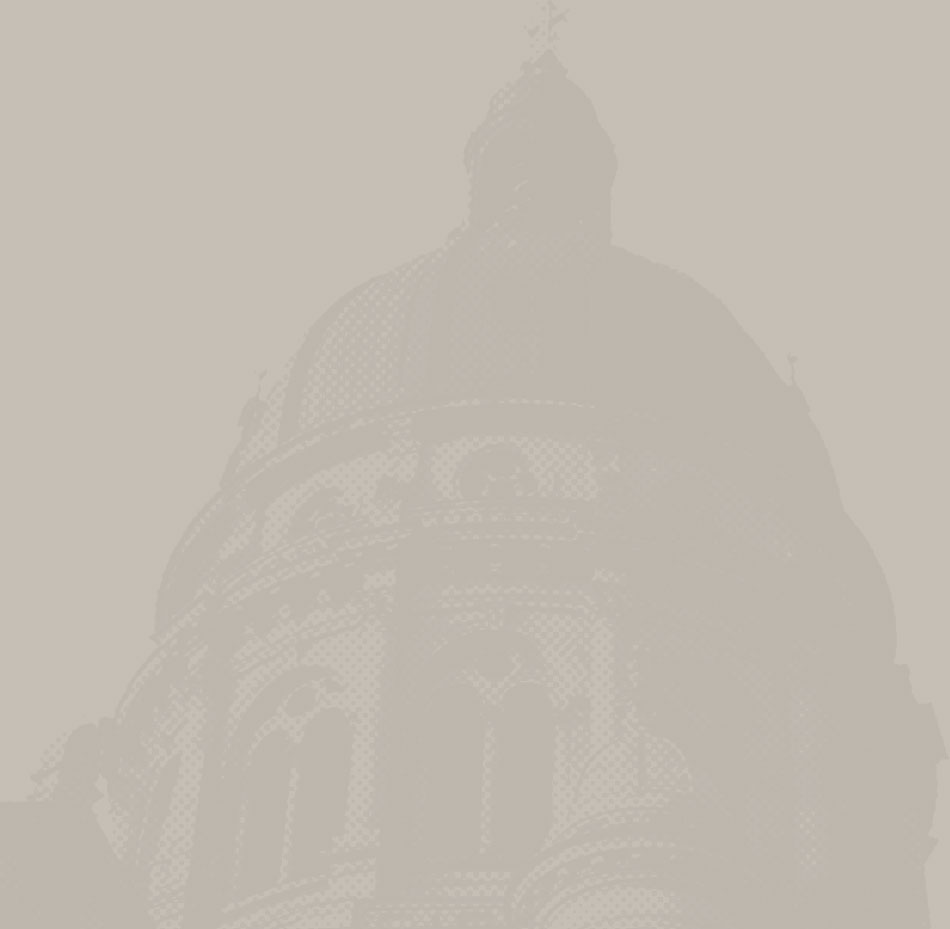 Intended as a representative counterweight to the Cathedral, the 80 metre high dome of Christ Church rises architecturally above the ensemble of church towers at the city centre. The history of Christ Church is closely linked with that of the Protestants of Mainz, for with this church they set a sign of their self-assurance.

In 1830, the Protestant parish, numbering just some 1200 members at that time, purchased St. John’s Church. 100 years later, nearly one third of the population of Mainz, over 30,000, were Protestant. The expansion of the city by the New City at the end of the 19th century came just at the right moment in the search for a new main church. With the Kaiserstrasse, a splendid boulevard was constructed, in the middle of which the church designed by the City Architect Eduard Kreyssig, unavoidably attracts attention, even today.

Kreyssig designed the building in the style of the Italian High Renaissance – the dome recalls St. Peter’s in Rome. When Christ Church was consecrated in 1903 after a seven year period of construction, the city had gained a new landmark. Badly damaged in 1945, reconstruction began in 1952. Today not only do divine services take place in Christ Church, but also events, exhibitions and concerts.